It has been reported that a malware named as “Dvmap” affecting android devices was spreading. The malware is capable of rooting the infected android devices and thereafter inject its own malicious code in to the system routine libraries – libdmv.so or libandroid_runtime.so. Dvmap Trojan works on 32-bit and 64-bit versions of Android, once installed it attempts to gain root access on the device and tries to install several modules on the system. The malware spreads by means of apps hosted on Google Play Store. This malicious apps is now removed from the Google Play Store. 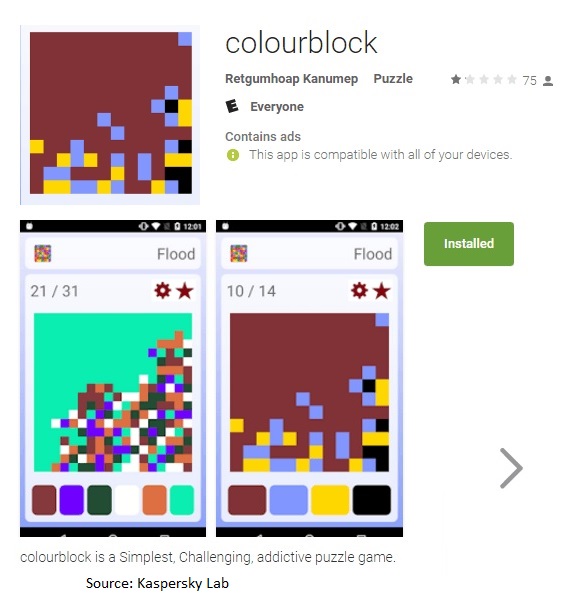 To bypass Google Play Store security checks, the malware authors first uploaded a clean app to the store later updated with the malicious version for short period of time. It has been reported that the authors upload the clean version back on Google Play at the end of same day. This practice was observed several times during April-May.

The malicious Dvmap apps decrypt several archive files from the assets folder of the installation package and launch an executable file from them with the name “start". 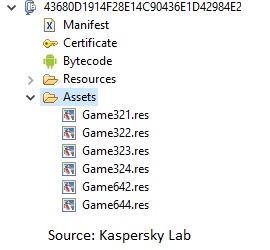 During Main phase, the Trojan launches the “start” file from Game324.res or Game644.res. The trojan will check the version of Android installed and decides suitable library for patch.

The Trojan will replace the original "/system/bin/ip" with a malicious one from the archive (Game324.res or Game644.res) to make sure that the malicious modules of trojan get executed with system rights. This file "/system/bin/ip" will be executed by the patched system library to turn off “VerifyApps” and enable the installation of apps from third party stores by changing system settings. It can grant Administrator rights to the app “com.qualcmm.timeservices” without any interaction with the user.

The app “com.qualcmm.timeservices” downloads further archives and execute the “start” binary from them. This app could launch other malicious apps or advertisements files.